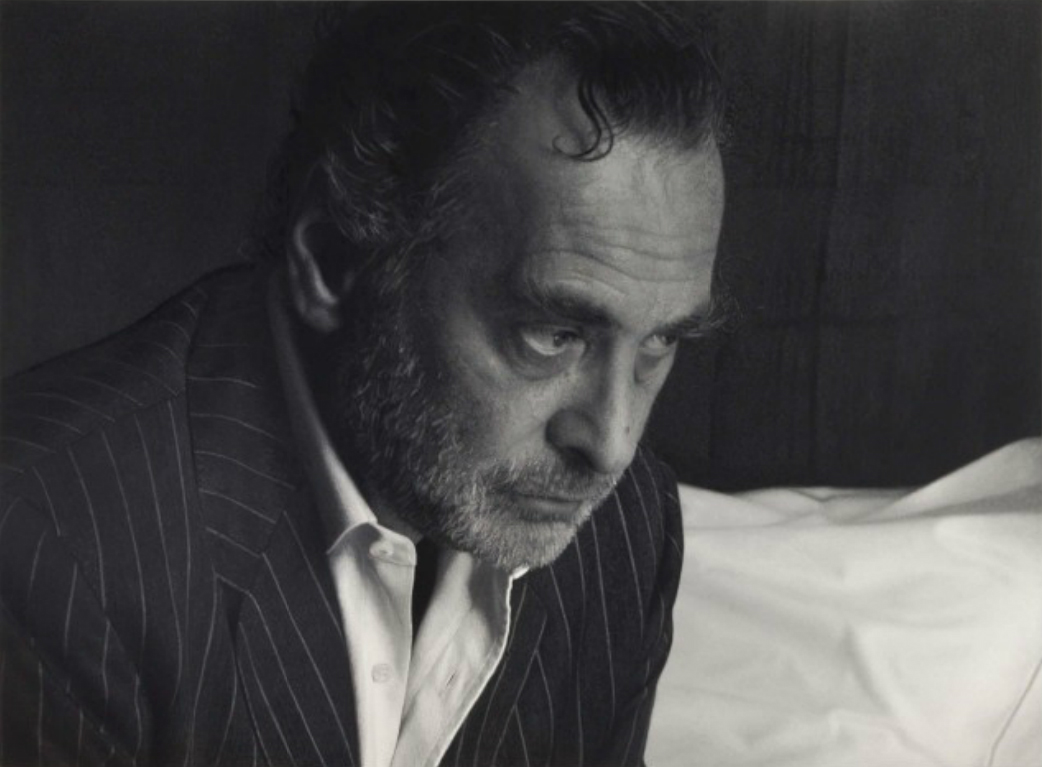 Rudolf Stingel (b. 1956) was born in Merano, Italy, and is now based in New York City. He is a primarily a conceptual artist, referring to himself as a painter. However, his process involves many materials that are not specific to painting in a traditional sense. Stingel utilizes a do-it-yourself approach to art making that he began to develop in 1989 with the publishing of his “Instructions”, an illustrated step-by-step guide to producing one’s own Stingel-style abstract paintings. While not entirely original – Warhol’s “Do it Yourself (Flowers)”, 1962, and Jean Tinguely’s “Metamatic” devices from the late 1950s, both question the mythology of the genius artist – Stingel’s work, further removes this myth by actually allowing the viewer to participate directly, all under Stingel’s name, of course, echoing Sol Lewitt’s ideas concerning authorship. Stingel’s “Instructions” are unique in that they de-mythologize abstraction. Abstract art’s debated claim that it shares with the viewer a transcendental experience, had been under attack since the 1950s and led to a flourishing of art movements in opposition. By allowing all individuals interested, access to the instructions to create abstract work, Stingel demonstrates how easy it can be to create paintings and how abstraction itself doesn’t necessarily need to document the hand of the artist. The work that surrounds the publication of “Instructions”, 1989, are Stingel’s own variations of silver monochromes, which are made by following his own instructions. These works are made by spraying silver enamel through a layer of tulle or gauze onto a canvas primed with oil paint. This is interesting considering the fact that anyone can make one of these works, yet the works produced by the artist himself are the ones collected for large sums of money. Stingel continues his removal of the artist’s hand from the artistic process with his white Styrofoam works from 2000 on which are recorded traces of the artist’s boots. These “step-by-step” impressions occur as a result of the artist’s boots being dipped in lacquer thinner, which eats the Styrofoam as he trudges over the surface. The marks made are caused by a removal of surface that is echoed in his works on Celotex beginning in 2001. Covering an entire exhibition space with foil-laminated Celotex insulation board, Stingel allows viewers to inscribe the decadent silvery surfaces. The artist later cuts out portions of the installation, present them as “paintings”, and sells them (see “Untitled”, 2002). Works following, such as “Plan B”, 2004, his mammoth installation of pink and blue floral carpet in New York’s Grand Central Terminal, and his 2005 installation of pristine white flooring at Paula Cooper Gallery, locate art under the feet of and the multitude of viewers whose mere presence are recorded as part of the artistic process. “Plan B” seems to give generously to the daily commuters, who trudge through Grand Central, by providing atmospheric and physical comfort, an acknowledgement of their support. Rudolf Stingel turns what we think to be mundane and soiled, public and dirty and appropriates this to a level of high art and opulence as witnessed in his Celotex works and continued through his gold-on-gold, silver-on-silver, and black-on-black, Baroque-inspired, wallpaper paintings. Beautifully building upon the discoveries of Italian Arte Povera movement (see Jannis Kounellis and Michelangelo Pistoletto) and Pop Art, Stingel relocates the commonplace into the white walls of the exhibition space questioning painting, its autonomy, and environment all along. Rudolf Stingel is represented by Gagosian Gallery and Sadie Coles. See also: Felix Gonzalez-Torress, Rosemarie Trockel, Andy Warhol, Christopher Wool, and Tauba Auerbach.