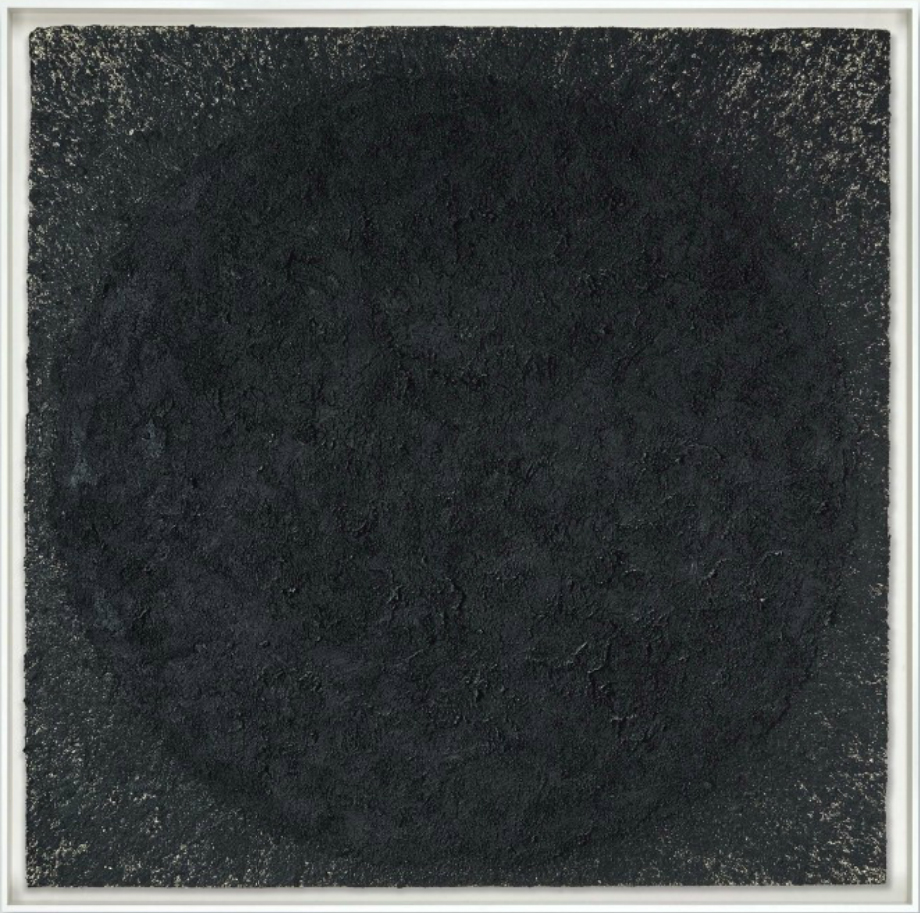 Richard Serra (b. 1939) is an American minimalist sculptor known for using steel to create enormous, often freestanding, structures that render the viewer/visitor vulnerable. Walking in and around a Serra piece one’s sense of balance is distorted, not only by the scale of the work but by the seemingly physical impossibility of its standing. It is very easy to feel that the large slab of steel might topple and crush the viewer. Serra’s sculptures have been theatrical since his early work in the late 1960s in which he used infinitives, such as, to hurl, to roll, to cut, etc. to inform and define his sculptural process. By following the instruction of the infinitive, Serra resisted portrayal of any preconceived imagery. He embraced the environment of the space, in which his infinitives were acted out, to help shape the works. For instance, he hurled molten lead into the crevices between the wall and the floor (see “Splashings” and “Castings” of 1968-69). This movement became known as Process Art, in which the process becomes the product (see Robert Morris). Serra’s use of a site for the action of his performance and the realization of the sculpture would help inform his development of “site-specific” works to follow. In “Strike: To Roberta and Rudy”, 1969-71, Serra bisects a space with an 8 feet high by 24 feet long plate of steel that projects out from one corner at a 45 degree angle. In this work Serra not only sets the viewer in motion, since the work requires one’s walking around it, but he also activates the space (the work’s supporting walls) as participant, suggesting a dependency on the actual institution of display. In a sense both the viewer and the space are affected and cut. Serra’s use of large steel plates and gravity would be shifted outdoors around 1970. With works “To Encircle Base Plate Hexagram”, 1970, and “Spin Out” 1972-73, Serra begins to situate his sculpture outside, as part of the land, removed from the average commercial activity of commoditization, typical of indoor display. These works are permanent, site-specific, and commissioned, minimal in material usage (see Carl Andre) and aggressive in public engagement. Serra’s works were pushed to towering heights as in his 41 feet tall trapezoidal arrangement “Terminal” from 1977. Controversy over the intrusiveness of his sculpture arose among his “Tilted Arc”, 1981, through which its removal from Federal Plaza, New York City, was voted-on in 1985 and executed in 1989. Serra famously argued, “To remove the work is to destroy it”, which is exactly what happened. His engagement of the landscape and the viewer in large-scale sculpture continues to present. His steel forms have expanded to arcs, spirals, boxes, and “torqued ellipses”. Recent works of note include his 80-foot tower, "7", 2011 in Doha, Qatar along with “East West/West East”, 2014, also in Qatar, and his 2008 installation “Promenade” at the Grand Palais, in Paris. Richard Serra is represented by Gagosian Gallery. See also: Carl Andre, Sol Lewitt, Walter De Maria, Eva Hesse, Robert Morris, Chuck Close, and Robert Smithson. Serra lives and works in New York City and Cape Breton Island, Nova Scotia.